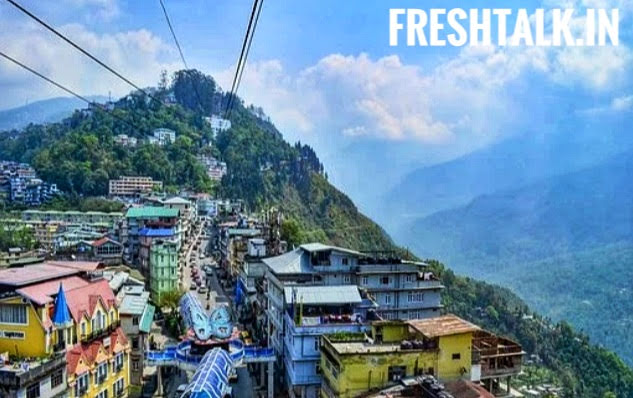 Sikkim has become the first state in India to declare the opening of gyms in the nation. With the start of Unlock 1.0, the Sikkim government has chosen to open gyms from Wednesday between 7 am to 6 pm, on the state of having just 50 per cent occupants at once. This comes as a significant choice as the number of cases in the country is increasing day by day.

Sikkim has a populace of around 7 lakh which is spread over a region of roughly 7,000 square kilometres, a significant piece of which is the Himalayan Mountain Range.

Additionally, hotels and restaurants will be permitted to open from Wednesday with half per cent limit till 8 pm. Along with this, the shops will be permitted to stay open for an hour longer from 8 am to 6 pm. The state was not allowing any tourist visit and insisted to shut all the hotels during the peak season of travellers since the outbreak of coronavirus.

According to the state Health Department, the standard operating procedure (SOP) cannot be undermined with. The government has chosen to put limitations on any vehicle movement between 9 pm to 7 am. While the inter-district movement of individuals and vehicles are to continue from June 18 keeping the odd-even principle, the interstate movement of merchandise will be considered for all vehicles excepting light transport vehicles.