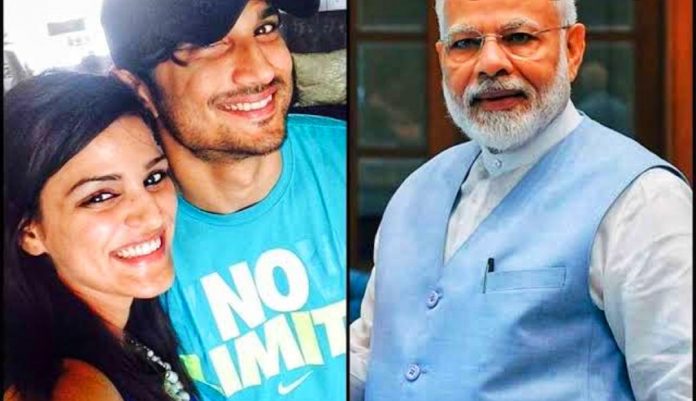 Shweta published the letter with the caption, “I am the sister of Sushant Singh Rajput and I request an urgent scan of the whole case. We believe in India’s judicial system and expect justice at any cost.”

The open letter to the Head administrator comes a day after her Facebook post where she shared her late sibling’s manually written designs for himself on a whiteboard, which uncovers that the on-screen character was intending to begin supernatural reflection from June 29. Other directions incorporate “make your bed” subsequent to awakening, “read books, watch content motion pictures/arrangement, learn guitar and exercise” in addition to other things.

The message reads: transcending, Somehow my heart says that you stand with and for the truth. We are from a very simple family. My brother had no godfather when he was in Bollywood nor do we have anyone right now. My request to you is to immediately look into this case and make sure that everything is handled in a sanitised way and no evidence are tampered with. Expecting justice to prevail.”