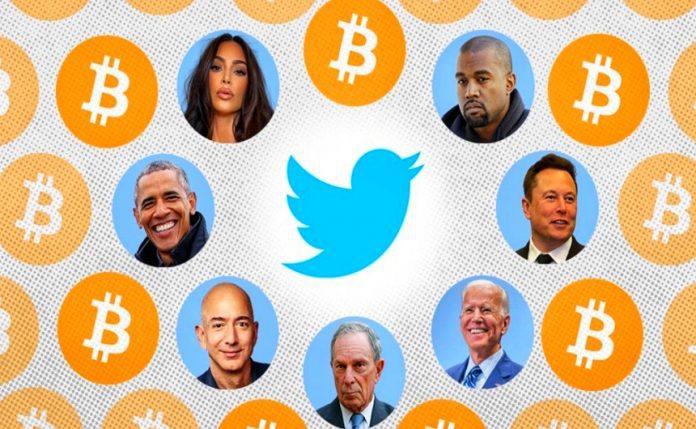 The hackers were able to reset the password of the users including private messages. The hackers may have also tried to sell the user names of some of the accounts. The data was not downloaded from any verified accounts, without providing identities, Twitter said.

“As of now, we know that they accessed tools only available to our internal support teams to target 130 Twitter accounts. For 45 of those accounts, the attackers were able to initiate a password reset, log in to the account, and send Tweets”, Twitter replied.

According to the New York Times, the hackers were not a part of any organized crime, had no links with any organization and were young pals.

It is said by the company that, for instance, maybe or whether the hackers read any of the private messages of the hacked accounts.
Twitter is working with the officials, authorities and Federal Bureau of Investigation (FBI), to find out the identities of the hackers.