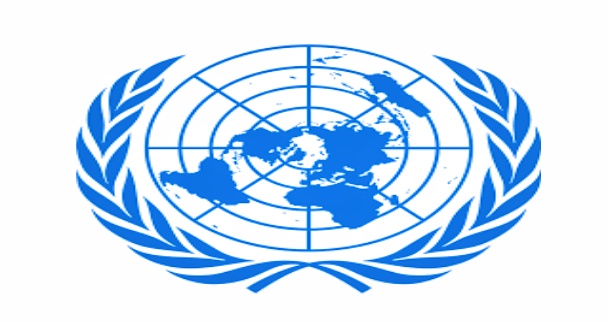 UN Secretary- General’s Policy brief described the decrease in the level of Nitrogen Dioxide levels in Delhi and various other countries. It stated that the levels had gone down by more than 70% amid lockdown.

This was due to the halt in the working sector to avoid COVID -19 to spread in the area and ensure safety to all the citizens. It is being estimated that resuming all work without precautions to prevent pollution etc will hamper with the decarbonisation.

“Levels of nitrogen dioxide fell by more than 70 per cent during the lockdown in New Delhi (India), 40 per cent in urban areas in China, 20 per cent in Belgium and Germany, and 19-40 per cent in different areas of the US,” concluded the brief.

It also described the urban areas as the epicentre of the pandemic and explained how poor air quality levels lead to high mortality rate for COVID-19.

The discussion also pointed out to the contamination in slum areas of the countries, where several atrocities are faced.

“Cities are bearing the brunt of the crisis – many with strained health systems, inadequate water and sanitation services, and other challenges. This is especially the case in poorer areas, where the pandemic has exposed deeply rooted inequalities,” said UN chief Antonio Guterres.

He calls for a betterment in the public service areas and relief support to organise shelter for the homeless .

He eventually hopes for a greener, resilient and inclusive economic recovery for the advancement of sustainable development goals.