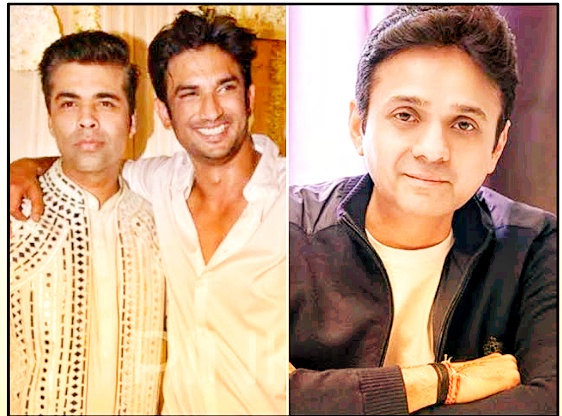 Sushant Singh’s death left the whole nation in a shock. The actor was found dead in his apartment on 14th June 2020. He committed suicide. Well, since his death statements have been recorded of many Bollywood producers, over 40 of them. Today, Apoorva Mehta CEO of Dharma Productions was summoned to the station in order to record his statement.

The mistery related to his death isn’t solving this easy. Let’s just hope the official part justice to his dead soul.