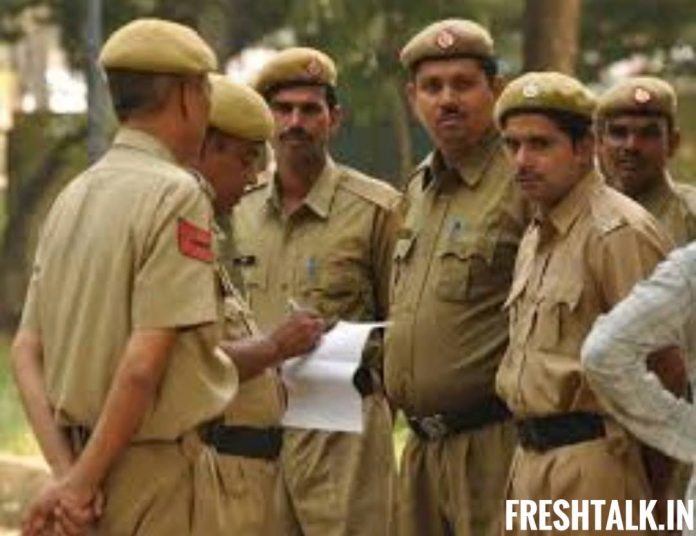 In these difficult times, we can’t even think that all the other negative factors would end. But they seem to be rising. I don’t know what else is going to happen now. All we can expect is mercy and a little kindness from everyone.

Priyanka Gandhi says, ‘UP Govt is wasting its time by threatening me through various departments’