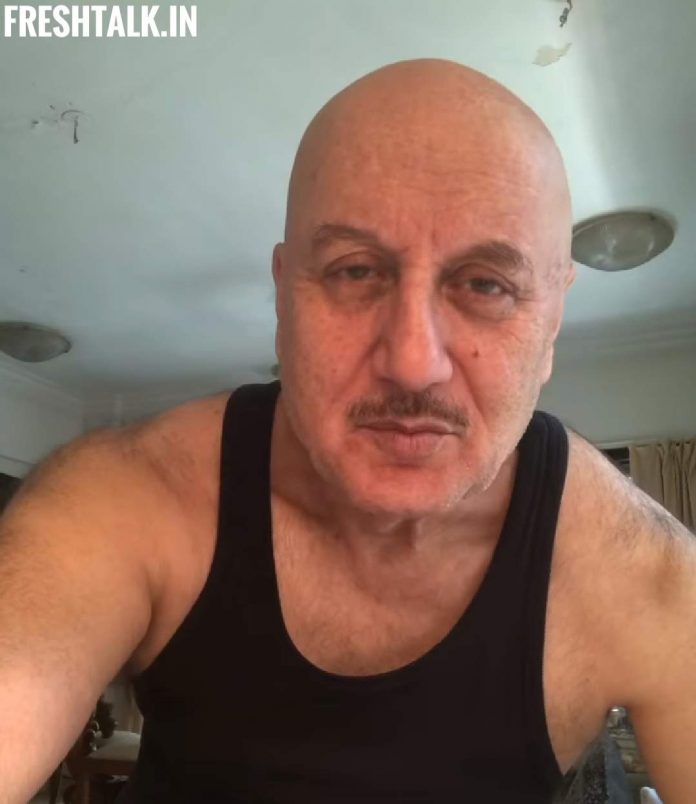 Actor Anupam Kher shared a video to his fans on his social media in which he is talking about ‘learntoignore’ the negatives.

Anupam Kher posted a video on Instagram on Wednesday morning in which he is wearing black sando and advising his fans in his way to ignore negatives and negative peoples.

He also said not to give importance to the people who devalue you or who don’t understand you and he advised just ignore them.

In the caption of the post, he wrote the same. And in the end, he said, Jiyo…Jiyo …Jiyo ..everyday.. jiyo, which means to live life happily, freely and openly by All our heart and mind.

Anupam Kher is not only an actor but also an author and a motivational speaker who motivates his fans often.