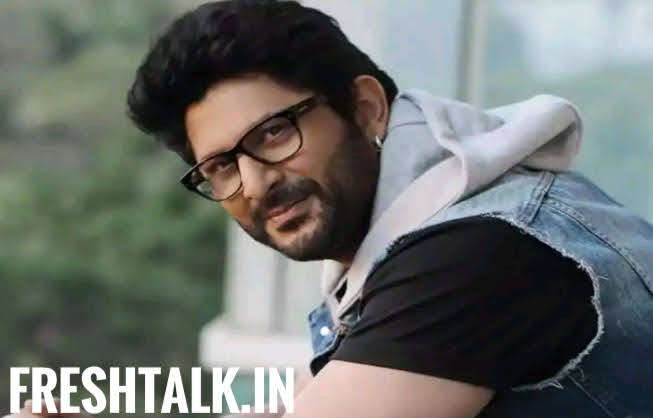 As we all know, Arshad Warsi is an Indian film actor, producer, dancer, television personality and playback singer who appears in Bollywood films. He is the recipient of several awards including a Filmfare Award from five nominations and is noted for acting in varied film genres.

Recently, due to Covid-19 pandemic all the actors, models are showing their inner talent like singing, dancing and painting with us using social media platforms. Arshad Warsi also shares his talent with us. He has posted a masterpiece of his painting and captioned it as- “Been a while since I put up a painting of mine…”

Fans dropped sweet comments on the post. One of them wrote- “Artist and his art, imagination beyond words. Only you can think that far.” Another one wrote- “Such a great painting”.

Arshad Warsi gave his own painting a touch up amid lockdown, Check here for the post