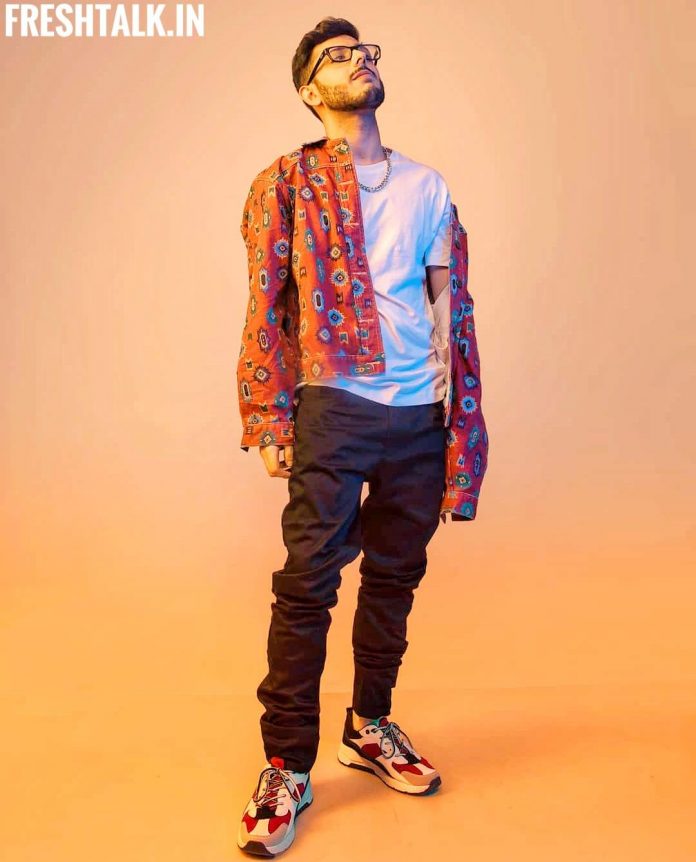 The Indian Youtuber Ajey Nagar popularly known as CarryMinati has become no. 1 individual Youtuber in India to get the most number of subscribers. Ajey Nagar from Faridabad runs his Youtube channel under the name of CarryMinati and is popularly known for his roast videos, songs and other stuff. Besides comedy, his content also contains satirical parodies. Carry overtook Amit Badana, who has 20.4 million subscribers and acquired 20.5 million subscribers on his Youtube channel on Friday.

CarryMinati began his Youtube channel when he was 10 and after he passed class 12th, the young boy decided to have Youtube as a full-fledged career. However, Carry has over 7 million followers on Instagram and now has acquired 20.5 million subscribers on his Youtube channel. Nagar has so far bagged 5 Youtube Creator Awards which include 2 Silver Play Buttons (For CarryMinati and CarryisLive), 2 Golden Play Buttons (CarryMinati and CarryisLive), and 1 Diamond Play Button for CarryMinati.

Carry‘s the last video titled, ‘YouTubers Vs Tiktok’ was taken down by Youtube because the video did not fall under Youtube’s official guidelines. CarryMinati aka Ajey Nagar was very sad about the incident and took to his Instagram to explain that the video was not meant to hurt someone’s sentiments and people should stop making assumptions. He uploaded an IGTV video and wrote, “STOP MAKING ASSUMPTIONS. Youtube vs. Tiktok: THE END.”

Carry’s fans and fellow YouTubers have always supported him and this time also they showed him utmost support and made him no. 1 individual to have the most number of subscribers.