Just a day after the decision of scrapping the CBSE, ICSE Board examinations came, there is speculation of the results being announced in mid-July.

The suspense for school-going students ended on 25th June when the MHRD and the Central Board of Secondary Education (CBSE) informed the Supreme Court that the Class 10 and 12 board exams scheduled between 1-15 July stand cancelled due to the coronavirus pandemic in the country.

The decision which was supposed to be announced on Monday, came on Thursday as the CBSE Board told the court that their planning was still in the initial stage. On Thursday afternoon, CBSE finally announced that it will not go further with the board exams hence giving relief to the anxious students all across India.

This decision of cancellation of the examinations was taken in consideration with the rising number of coronavirus cases in India. The parents and students opposed this and finally it resulted in the scrapping of the board examinations. CISCE Board also said that they would follow the decisions taken by CBSE and on Thursday, ICSE Board examinations for both class 10th and 12th were cancelled.

CBSE further clarified that class 12th students will be given the option of appearing for the exams later in the year when the conditions have been normalised while ICSE has stated that it will not provide the students of class 12th with this option. The results of class 10th will be announced on the basis of the performance in the examinations attempted while for class 12th the board would be awarding students as per the average of the best three performed subjects.

Results would be declared by the board by July 15, 2020, for all CBSE and ICSE students, irrespective of the number of subjects students had appeared for, so as to facilitate the admissions to higher educational institutes. Marks and option to appear for the examinations at the later date would depend on the way their result is calculated. Both the boards told the Supreme court that they will announce the results by mid-July.

While the students are relieved of their board examinations, the postponement of the NEET and JEE mains still remains a mystery. We certainly hope that the decision for these exams is also announced soon. 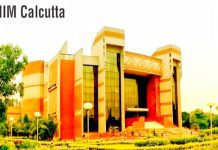 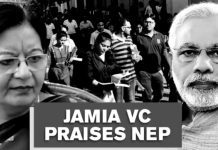 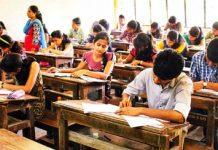 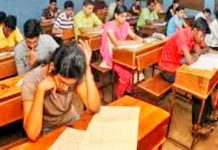 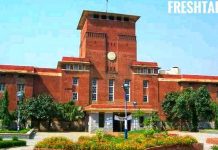 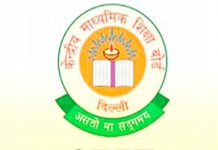