Pearl V Puri, a television actor, was arrested by Vasai Police on Friday night under the POCSO act after an FIR was filed against him for allegedly sexually assaulting a minor girl.

Now, Divya Khosla Kumar, who co-stared Pearl in the “Teri Aankhon Mein” music video has come to his support recently. Divya took to her social media and detailed everything about the ongoing case. She also stated that the actor is being falsely accused and punished as a result of a marital conflict.

She shared a picture on her social media handle of “Anil Donde” and “Ekta Sharma” who are the parents of the 5-year-old girl. Soon, many social media influencers and stars started flooding the comment section seeking for justice to be served. Divya in her long post writes, “Let me introduce them to you … this man is Anil Donde & this woman is an actress, Ekta Sharma. Anil Donde is the man who has put the charge on Pearl V Puri that he molested his 5-year-old daughter on the sets of the serial, Bepanah Pyaar produced by Balaji Telefilms 2 years ago. Anil & Ekta have been undergoing a custody battle for their daughter … & since the last 2 years the daughter has been with Anil coz he has put a charge on Ekta claiming that since she is an actress & she took the daughter on her sets where the lead actor molested her, the daughter is unsafe with her own mother… I feel Anil Donde should be given the Filmfare best screenplay award for this plot“.

She went on to write a lengthy post in which she questioned the police for not arresting him in 2019 and why he is being arrested now, claiming that this is a completely false case and that justice should be served. As per recent news, Pearl’s lawyer has appealed for bail and DCP said, “The accused’s lawyer had applied for bail today and the hearing is on Friday.” 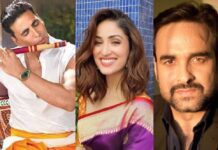 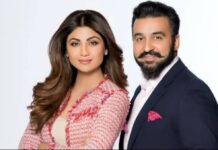 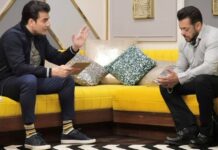 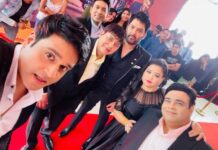 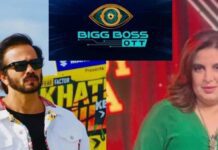 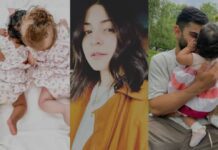