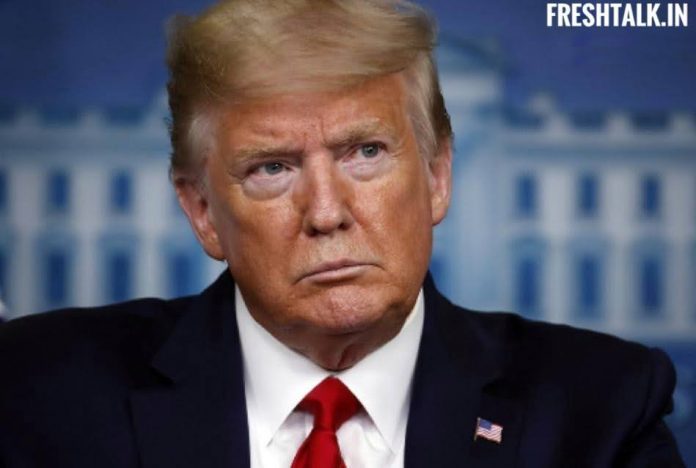 The coronavirus pandemic has affected every country throughout the world. It has challenged the Government of every country and nobody was prepared for this pandemic.

This pandemic has put a full stop to the daily necessary activities and the economies have been severely impacted. From unemployment to poverty, this pandemic has led to every bad possible thing.

The worst part is we don’t know whether it’s a mistake or a threat.

USA’s President Donald Trump attacks WHO and calls it “China’s Puppet” on Monday. Trump says his nation, the USA pays around $450 million annually to the organization, the largest contribution of any other country. He added for cancelling the funds given to this organization as his nation is NOT treated right, according to him.

“They are a puppet of China. They are China-centric to put it nicer,” he said at the White House.

Trump is clearly attacking the WHO for not clearly blaming China for this pandemic. This pandemic killed 316,000 people and many more to be added. It also caused economic disruption.

It is very clear from his words that he is not happy with WHO saving China from this blame of COVID 19.

Donald Trump says, ‘I do not have a problem in wearing a mask in public’