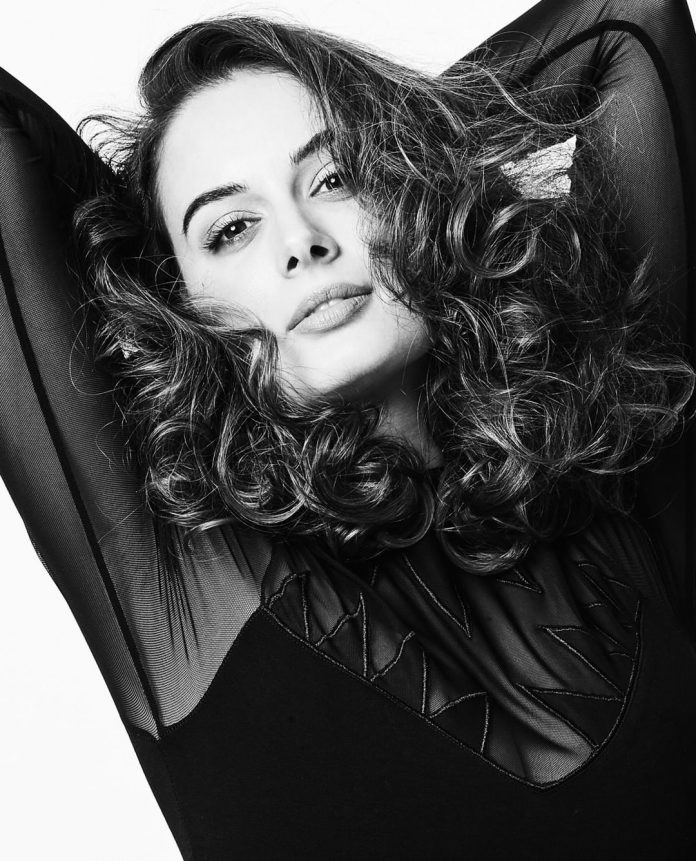 Evelyn Sharma who was born on 12 July 1986 is an actress and a German model. She acted in a debut film 2006. That was an American film called Turn left. She acted in Bollywood film also. She hosted her own travel show titled Life Mein Ek Baar.

She even did theatre in Germany, which paved her way to Bollywood. While she working for different modelling projects in Europe and other countries, she was suggested to go to India as it would scale up her modelling or acting career.

Before making her Bollywood debut, she did a number of Television Commercials in India. She took acting classes at Stella Adler Studio of Acting in New York. She started dubbing her voice with her very first film. She has featured on the covers of magazines like Lifestyle Magazine, Women Fitness Magazine, etc.

She wished Elisabet Avrram on her birthday with a monochrome picture. She posted the picture on her social media page. She wrote like Happy birthday to my darling @ElliAvrRam!!. You are the kind of friend everyone needs in their life. Caring, protective and real. I love growing with you and our journey through this crazy life together! Here’s to a whole new decade of awesomeness!. She leaves a comment like this.

The post is so nice to see. Both are so beautiful in that picture. She posted it in her twitter page also.