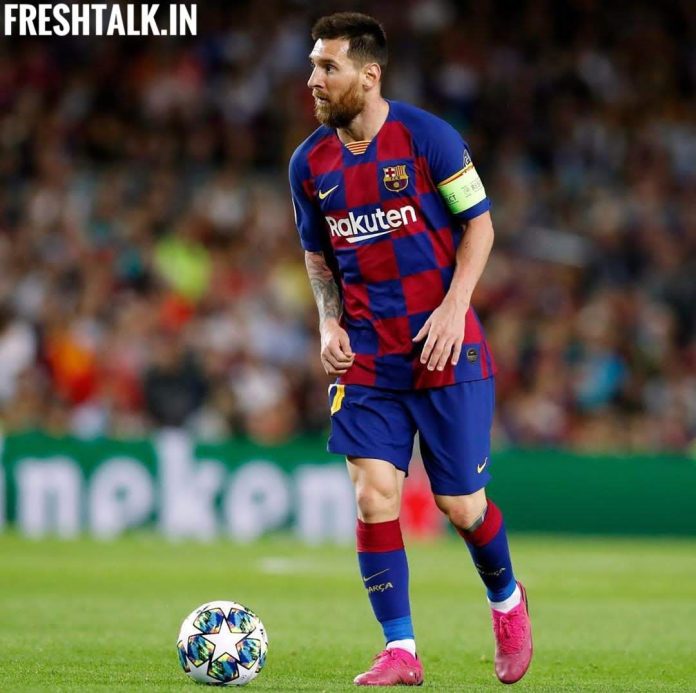 In sports, football is the most popular game in the world and has a huge number of fans than any other game. While every footballer performs well in a team, some become popular among fans due to their exceptional skill. One of such outstanding footballer is Lionel Messi who plays for Argentina football team. Messi had played his first match for the Barcelona team against RCD Espanyol at the age of 17. Messi has won many titles including 10 La Liga titles, 4 Champions League titles, 6 Copa del Ray titles, 3 Club World Cup titles, and 3 European Super Cups.

Messi has made a record of winning Balloon d’Or six-time by surpassing his arch-rival Christiano Ronaldo. Legendary footballer turned 33 on Wednesday so his fans around the world took to social media to wish him on his birthday by making #HappyBirthdayMessi trend on Twitter.