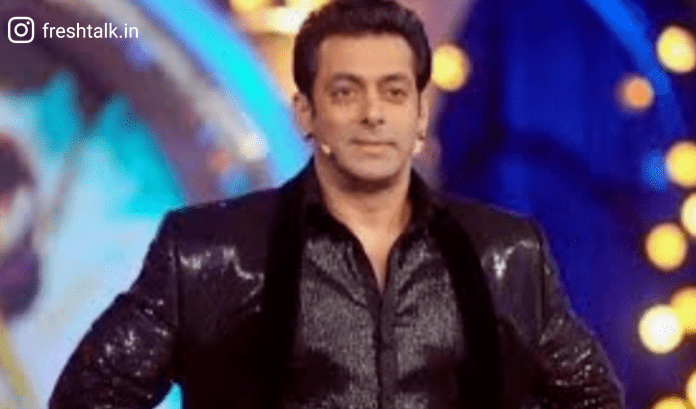 In recent days people are very excited to know about other people’s lives. So reality shows Bigg Boss in which few celebrities are locked in a house and has given some tasks weekly. The movements of these housemates have been captured by the cameras which are fixed inside the house and it will be telecasted in Television. Whole India liked the concept of Bigg Boss show. That’s why it keeps on moving, hopefully, it has completed 13 seasons. now coming with a bang of season 14 which is hosted by Salman khan. In every season housemates should be in the house. But this time the concept was changed a little bit in which housemates are allowed to enjoy the pre lockdown luxuries. Like going out for shopping, to eat outside and more.

As Salman Khan said in the teaser videos, this would be a befitting reply to 2020. ColorTv released a statement along with a picture of Salman khan mopping the floor saying, “Everyone is bored of shuttling between home and work. But not to phikar not as life is about to change with Bigg Boss’s power-packed entertainment coming for their rescue.”.Some reports said that the luxury tasks for the contestants might be prelockdown luxuries. In a recent teaser, Salman Khan is in a theatre saying “Ab scene paltega”. Now all were set for the show and it will be telecasted from October 7.