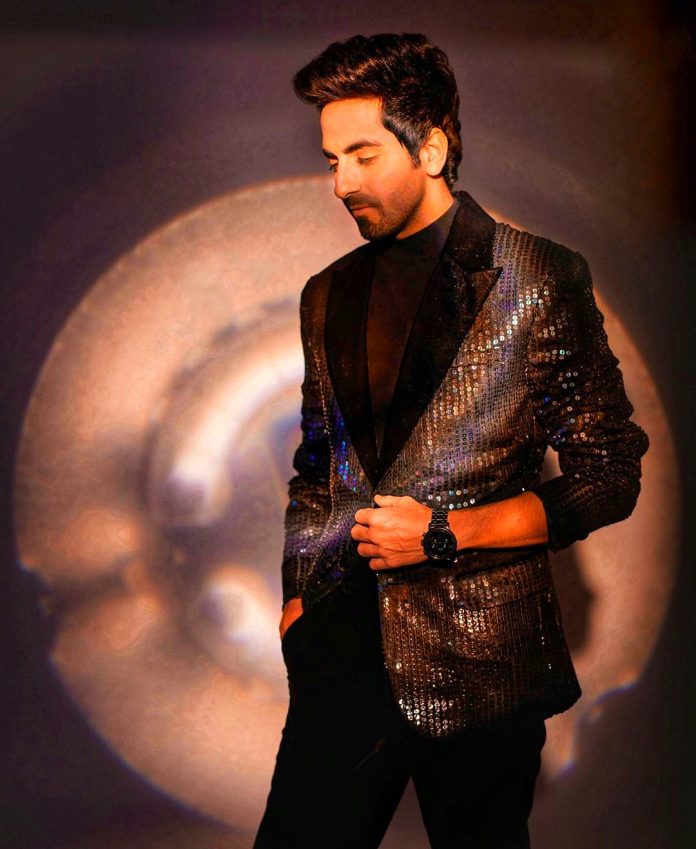 Ayushmann Khurana – an Indian actor who has been immensely popular because of his talent and hardwork.

The actor turns a year older this day, 14th September 1984. He used to be the anchor for the Ipl and got recognised there too. He made his debut in the Bollywood in the year 2012 with Shoojit Sircar’s film Vicky Donor where he played the role of a Sperm Donor.

The Actor’s first film was a super fit apart from being just an actor, he is a playback singer too. He sang a lot of songs in his movies as well.

He got many awards for his movie and also a national award for the movie Andhadhun. He is married to his long time girlfriend Tahira Kashyap and also the parents of two adorable children.

He has been reaching all his milestones in these years. He has given some of the super hit movies. In these years and been the top actor of this era.

The top 5 movies who were tremendously popular and been everyone’s favourite would be:

Shubh Mangal Zyaada Savdhan – The movie was released on 21 Feb 2020 has been the super hit movie and it was the 2nd part of the movie.

Andhadhun – The movie got so praised and Ayushman even got a national award for the movie. The movie is all about the versatility and witty suspense with full of drama package.

Badhaai Ho – The movie got released on 18th October 2018 and got so many awards to the actors, the movie. The move was based on an old couple who gets married.

Article 15 – The movie was released on 28th June 2019. It was a super hit movie where the movie and the actors got recognised because of the movie.

Vicky donor – His debut movie was a super super hit where he played the role of a Sperm donor.

And many more movies were hit and made a contribution in the 100cr club of Bollywood. He has proved that he is a charming, good looking and Versatile actor and no one could be like him ever. We all wish Ayushmann Khurana a very Happy Birthday.