During this pandemic situation, Hrithik Roshan has been spending his time with his family. And the actor is watching some OTT series and films and recommends them to his fans. Recently he watched Bhumi Pednekar and Konkona Sensharma starrer Dolly Kitty Aur Woh Chamakte Sitare released on Netflix and loved it. He shared a review of it on social media.

Hrithik shared his thoughts and applauded the entire team of the film including Konkona, Bhumi, Kubra and others and praised the performances.

Hrithik wrote, “#DollyKittyAurWohChamakteSitare celebrates inner human conflicts, with an empowering story. Superb work by the entire team.” The actor previously too has reviewed several OTT shows and films including a recent one, The Social Dilemma. Hrithik has been sharing his pictures in social media. The actor is yet to announce his next film. 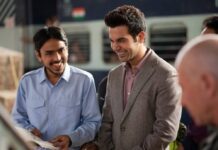 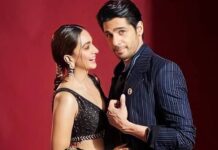 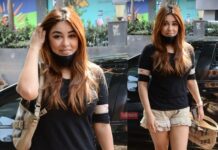 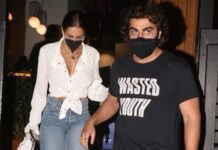 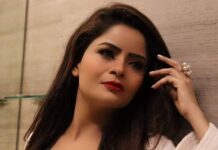 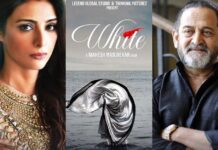