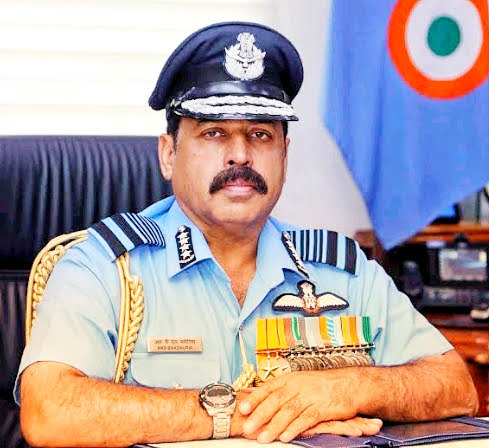 While discussions with China continue, IAF Chief RKS Bhadauria says that India is prepared for any clash that may arise.

Such a situation comes after a clash that set out between India and China in Galwan Valley On June 15th, in which 20 Indian soldiers lost their life. 10 soldiers were also detained but have been brought back to India after discussions that took place in the Valley after the clash. The discussions were headed by the Chief of Army.

“The security scenario in our region mandates that our soldiers remain prepared and vigilant in the least times. The development at LAC Ladakh is a small snapshot of what we are required to handle at short notice.

In spite of unacceptable Chinese actions after agreements reached during military talks and the resultant loss of life all efforts are endeavoured to make sure that the present situation at the LAC is resolved peacefully,” Bhadauria said while addressing the attendees.

Both the sides are now engaged in discussions to resolve the matter. Moscow has also come forward to show that their support lies with India amid any clash that arises.

In an all-party meeting which was attended by at least 20 opposition parties, Prime Minister announced that no border post has been occupied by the Chinese. This response came after Sonia Gandhi blames intelligence for not reporting any disturbance on time. She has also asked the government to release proper facts and details of the event.