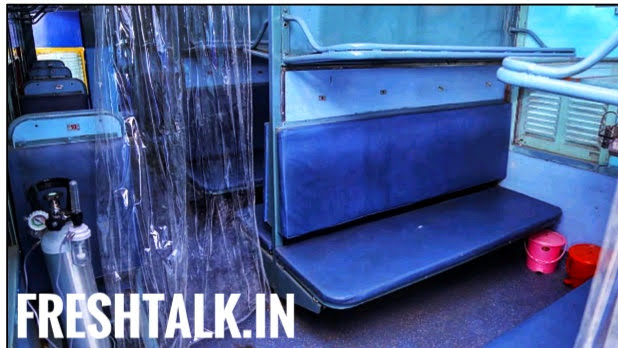 Due to the rising of the novel Corona Virus cases, Indian Railways have offered 5231 non-air-conditional coaches as isolation wards to the state government. According to the Ministry of health, these facilities are to be used only when the state facilities are overwhelmed and really need the extra support.

The ministry’s note says that the non AC wards would be extremely hot to be in during the month of June. The officials have reported back saying that once the mosquito nets are installed the windows would be left open and the cross ventilation would make the heating system finer.

These would include placing cover sheets over isolation coaches stationed at platforms to insulate it from outside heat. Bubble-wrap films are also being put on the coaches that are expected to reduce temperatures inside coaches by 1 degree Celsius.