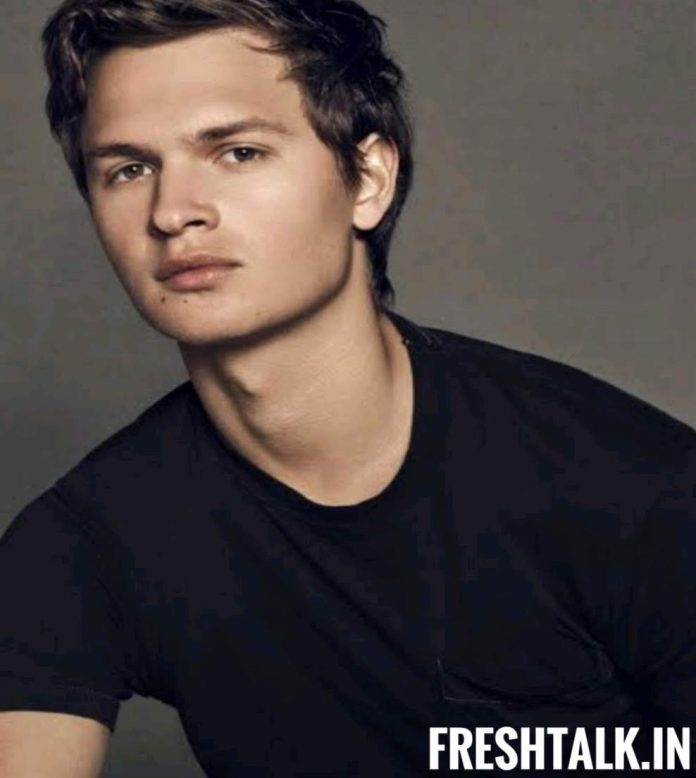 Ansel Elgort, 26 years old known for his work in movie “Fault in our stars”, “Baby Drive”. Basically he is an American Actor. There is a serious accusation on him that he sexually assaulted an underage girl. A 17 years old girl.

The girl name “Gabby” tweeted the whole story. She said just before her 17th birthday she sent a message to Elgort because she was a huge fan but shockingly Elgort responded and sent her a private snap.

She also wrote that Elgort is in his 20’s and he totally understood that things are not appropriate. But still, he did so, later on, she also shared 2 pictures as proof.

But after a while she deleted the post before she deleted it or set his account to private mode the story wrote by her is in the whole world.

Gabby also said that she is not doing it for seeking attention but to aware other beings. Till now there is no response from the other side.