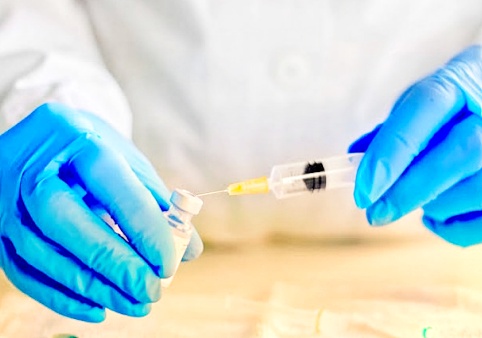 “The Committee recommended for grant of permission of market authorization to the said vaccine. On July 14, Serum Institute of India, Pune, has been granted permission to manufacture domestically developed first Pneumococcal Polysaccharide Conjugate Vaccine. This is the first indigenously developed vaccine in the field of pneumonia,” Ministry said.

Earlier many countries have launched such vaccines in their own nations and are imported in India but this is the first time India has launched its own vaccine for Pneumonia to treat the infants.

According to UNICEF, India has been reported 1,27,000 under-five deaths due to pneumonia in 2018 making it the second-highest country of a number of deaths because of Pneumonia.