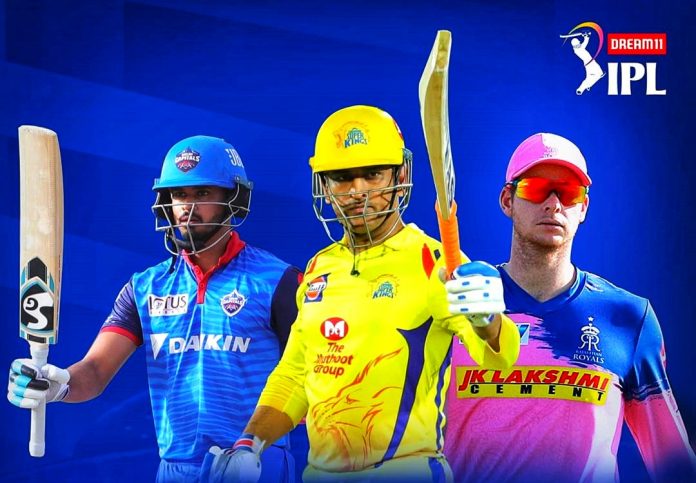 With just a few days left for the IPL to begin in this Corona era, the Indian Premier League (IPL) 2020 official broadcaster Star Sports on Sunday announced the names for its commentary panel. Harsha Bhogle will also be seen sharing his views during the IPL matches, along with veteran Sunil Gavaskar, Ian Bishop and many others. However, the list of names released for the commentary panel does not include Sanjay Manjrekar.

Let me tell you that this time Star Sports has released a separate name for the commentary panel in Hindi and other languages. Manjrekar’s name is not in the list of any commentary panel. The English commentary panellist will also feature Mark Nicholls, who is usually seen commentating on South African home matches. JP Duminy, who has played for some IPL teams and led Delhi Capitals, will also be part of the panel.

The 72-year-old Gavaskar will also go to the UAE for commentary. While Brett Lee, Dean Jones, Brian Lara, Grammy Swann and Scott Stylish will take over the reins of commentary from Mumbai. The chief selector of the Indian cricket team was K.C. Srikanth will be seen commentating in Tamil and MSK Prasad in Telugu. Former assistant coach of the Indian team Sanjay Bangar will be part of the Hindi commentary team.

Names included in the list of commentators for the dugout:

Name in the Tamil commentary panel: