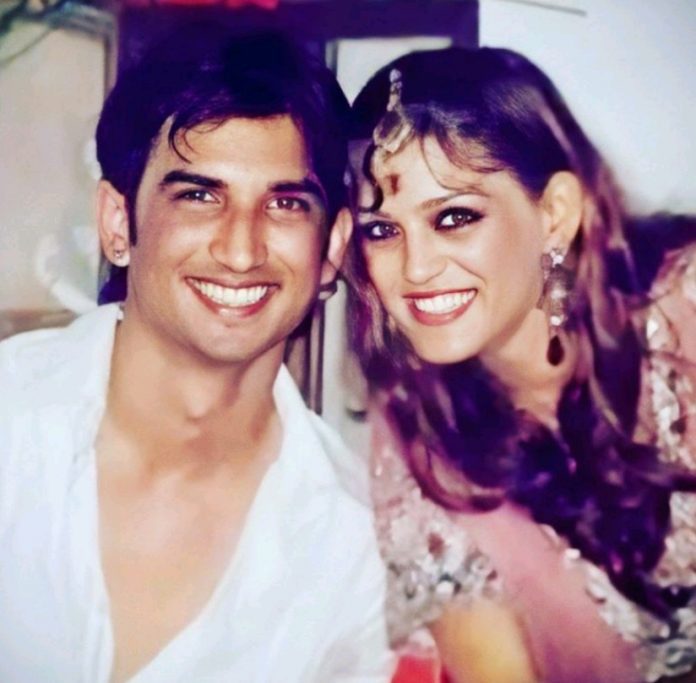 Sushant Singh Rajput‘s sudden death shocked the entire nation. It has created a lot of awareness in the field of mental health. But; the AIIMS Forensic Medicine Team or the CBI has not put any clear statement till now if it is a suicide or murder.

Yesterday marked the 3-month reminder of the black day in the Bollywood industry, Sushants death. Considering that many moves have been made in this matter, but in a unidirectional way; Sushants sister Shweta calls for unity among his fans to demand truth and closure.

Where many rejoiced after hearing about Rhea Chakraborty’s arrest, the attention has now been shifted to the growing use of drugs in the entertainment industry rather than that of Sushants death. Shweta posted a picture of her brother with the cation, United we stand, the truth we demand! Only the truth is revolutionary….Sushant Singh Rajput is not a name, he is a revolution!!!#WeStayUnited4SSR

Well, all we hope for is for the truth to come out and for justice to prevail.