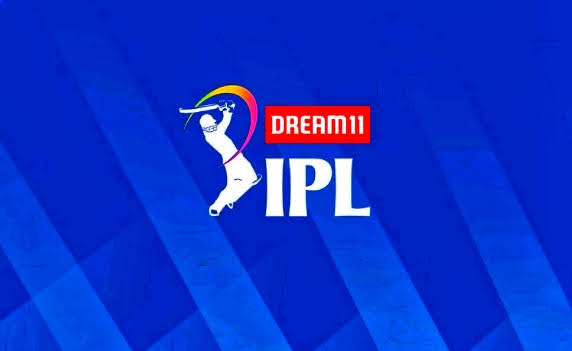 The Indian Premier League (IPL) is a professional T20 cricket in India contested during March or April and May of every year by eight teams representing eight different cities in India. The league was founded by the Board of Control for Cricket in India (BCCI) in 2008.

The IPL is the most-attended cricket league in the world and in 2014 ranked 6th by average attendance among all sports leagues. In 2010, the IPL became the first sporting event in the world to be broadcast live on YouTube. According to BCCI, the 2015 IPL season contribute Rs. 11.5 billion to the GDP of the Indian economy.

There have been twelve seasons of the IPL tournament. The current IPL title holders are the Mumbai Indians, who won the 2019 season. The venue for 2020 season has been moved, due to the ongoing COVID-19 pandemic. Games will now take place in the United Arab Emirates from 19 September to 10 November.

Out of the thirteen teams that have played in the Indian Premier League since its start, one team who has won the competition four times is Mumbai Indians. The Chennai Super Kings have won the competition thrice and Kolkata Knight Riders won the title two times. The other three teams who won the other seasons are Deccan Chargers, Rajasthan Royals and Sunrisers Hyderabad. The current champions are Mumbai Indians who defeated Chennai Super Kings by a single run in the final of 2019 season to win their fourth title and thus became the most successful team in IPL history ever.

This year the teams are very much prepared and competitive. So, this year’s season is going to be very tough and who will win the trophy is hard to say.