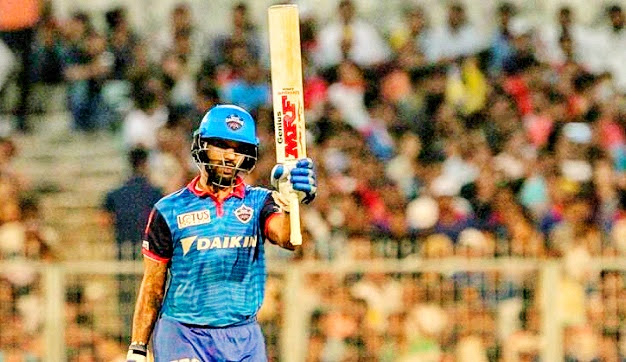 Shikhar Dhawan is an Indian international cricketer. He is left- hand opening batsman and an occasional right-arm off break bowler, he plays for Delhi in domestic cricket and Delhi Capitals within the IPL. Dhawan also holds the record for most runs in the calendar year in Twenty20 International cricket. He is known for his successful and crucial knocks in ICC Tournaments.

The cricketer posted a picture with his fellow teammate cricketers Rishabh Pant and Shreyas Iyer. He captioned the post saying “Bonding with these two stars with the IPL around the corner. Ready Delhi?” Surely, the cricketer is bonding and chilling with his teammates with IPL around the corner. In this year IPL season, Shikhar Dhawan will be playing for Delhi Capitals. He is also the Captain of the IPL team.

IPL 2020 – List of winners of all seasons, who do you think would take the trophy this year?