Last week Actress Kangana suffered a loss when BMC destroyed her Mumbai office saying it was an ‘Illegal construction’. Kangana inspected the damage and wrote a letter to the high court for her damage.

BMC responded to her request and said that request should be rejected and it is an abuse of process. After demolition BMC has submitted an affidavit with Bombay High court.

They mentioned that they were well within their rights to demolish the structure as they noticed illegal alterations in the premises and that Kangana taking them to court is an abuse of the process.

According to the law on 24 October 2019, the High court has told BMC to demolish any illegal construction after serving a notice to the party. If the person does not respond to the notice within 24 hours then BMC is empowered to immediately demolish that illegal construction. If the person responds to the notice if the response is not satisfactory then the party will be given 7 days before the demolition the concerned party can approach the high court.

Whereas in the case of Kangana Ranaut the BMC has said that they gave notice to the actor in 2018 since they didn’t get any response so they demolished the property. However, The case has now been adjourned till September 22. The BMC has filed its reply and Kangana’s lawyer has sought time to respond to the affidavit. 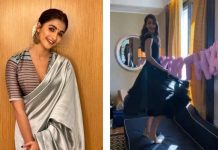 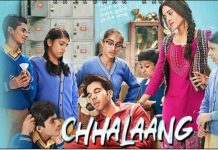 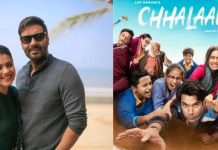 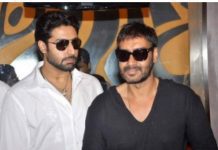