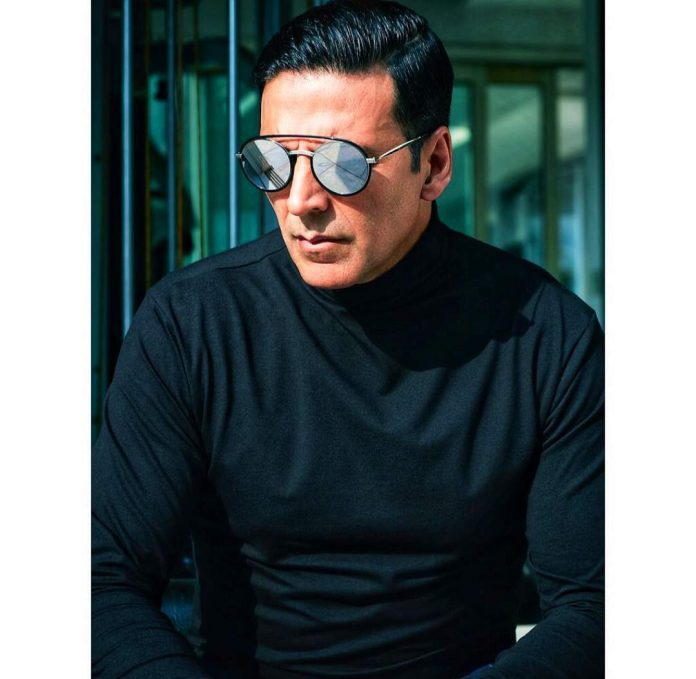 One of the most versatile actors in the history of entertainment, Akshay Kumar turns a year older today. The talented actor, who spent over two decades in the industry has always won the hearts of the audience with his sheer brilliance in front of the camera and versatility of his characters played.

The actor is the recipient of India’s fourth-highest civilian award, Padma Shri, Akshay’s versatile performances have helped him win the National Award for Best Actor. From the very morning of his birthday, his fans and fellow Bollywood counterparts are wishing the actor. Akshay has always managed to steal the limelight with his enigmatic performance. From Katrina Kaif her recent ‘Sooryavanshi’ movie co-actor to Ayushman Khurana shared birthday wishes on their Instagram story. Everyone has given their part of best wishes to the actor like Vicky Kaushal, Kiara Advani his Laxmi Bomb co-actor in the movie, Varun Dhawan, Kareena Kapoor his recent movie co-actor in Good Newz, Karisma Kapoor, Kriti Sanon, Sonakshi Sinha, BPraak, Anushka Sharma, Chunky Panday, Taapsee Pannu, Tiger Shroff, Ajay Devgn and many more actors have wished the actor.

The actor has thanked everyone through his story for their lovely wishes and Actor’s wife Twinkle Khanna shared a birthday post with a caption “A small celebration for the big boy’s birthday!”

Ajay Devgn also posted a birthday post for the actor.

Jackky Bhagnani his co-actor in Bell Bottom also wished the actor with a heartfelt birthday post.

Akshay Kumar will appear in one of the episodes of ‘Into the Wild’ with Bear Grylls. He informed his fans and audience through his Instagram post.

The actor has two films ‘Sooryavanshi’ and ‘Laxmi Bomb’ pending to be released on Disney+Hotstar due to COVID-19 pandemic situation.

Taapsee Pannu wishes to learn this from birthday boy Akshay Kumar, check here for the story