Aparshakti Khurrana, brother of Ayushman Khurrana and his wife Aakriti Ahuja posted a very cute Instagram reel dancing on Coca-cola song sang by Tony Kakkar and Neha Kakkar of the movie Luka chuppi on a Tuesday afternoon with a caption that said ‘You are the Coca-Cola sweatshirt to my Coca-Cola pyjamas‘. They both are rocking those moves.

By looking at that reel Kriti Sanon who danced in the original song coca-cola which was from her and Kartik Aryan’s superhit movie Luka Chuppi which was directed by Laxman Utekar shared that reel on her story as it was a very cute reel. Not even that Tony Kakkar also commented on the reel of Instagram. The video got many praises as a cute couple.

Aparshakti Khurana and his wife both seem to have to enjoy this song and those great dance moves. The song Cocacola suits them as Aakriti Ahuja is wearing a grey sweatshirt with coca-cola written on it and Aparshakti Khurana is wearing black pyjamas written coca-cola on stripes of his pyjamas and so the caption is perfect for this reel and song. 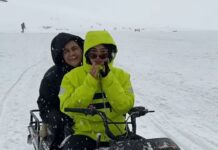 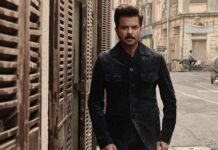 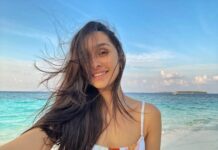 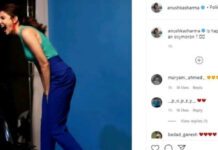 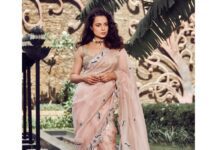