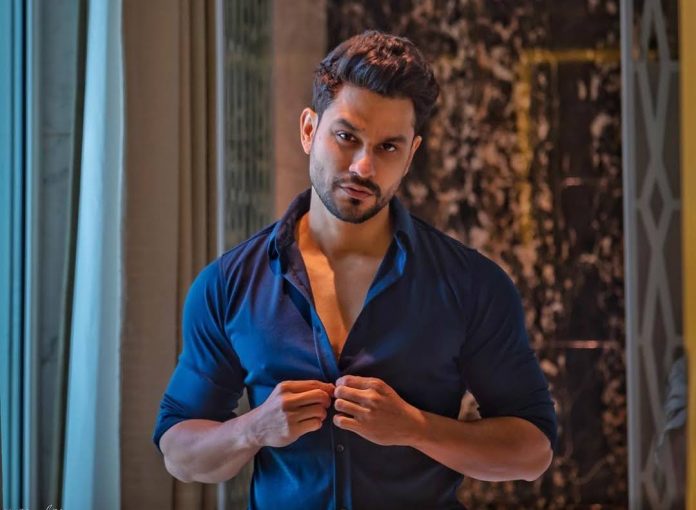 The actor spends most of his time with his family. He posts his happy moments on Instagram with his daughter and family. He is a family man. The actor posted a photo of himself in red with a little intense look and lightened up the background. The post is loved by his fans and audience. He keeps his fans entertained through his lovely and happy posts.

Meanwhile, the actor had a great year work-wise his movie Malang directed by Mohit Suri where he plays the role of a policeman named Michael Rodriguez was liked by the audience. Another movie Lootcase in which he played the role of a middle-class man named Nandan Kumar was released on 31 July 2020 on Disney+Hotstar. Upon the release, it met with extremely positive reviews for its humour, tone and comical performances by its cast. The actor had a third release this year which was Season 2 of his web-series Abhay on 14 August on Zee5. The actor is doing great work-wise and his performances are loved by these fans and audience.