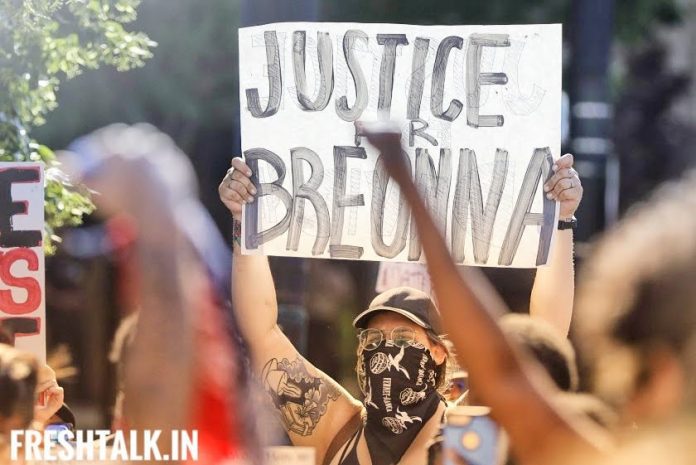 Breonna Taylor was killed in her Louisville home in March by police who were serving a no-knock warrant. Authorities were investigating a fatal shooting Saturday night at a park in downtown Louisville, Kentucky, where demonstrators had gathered to protest the death of Breonna Taylor.

Louisville Metro police stated that the shots were fired around 9 pm. The Jefferson Sheriff’s Department did life-saving measures on a man who later died at the scene.

The park had been the centre of various protests since the death of Breonna Taylor and George Floyd. The Saturday night shooting was the second incident during a month of protests.