Ranveer Allahbadia is a famous YouTuber who was born in a Hindu family on June 2nd, 1993 at Mumbai. In the digital space, Ranveer Allahbadia is popularly known as the “BeerBiceps” and is also a famous speaker in the Indian social media community. This guy started his journey way back in December 2014 when he took to YouTube to document his journey of fitness and weight loss. He is well known Indian YouTuber, fitness coach, social media speaker, and entrepreneur who hail from Maharashtra. Currently, his biggest project is The Ranveer show, which is one of the brainiest podcast on self-improvement.

His show documents success stories and the struggles of the people from all walks of life. Till now, Ranveer has coordinated with Arnold Schwarzenegger, Priyanka Chopra, Saif Ali Khan, Rajkumar Rao, Boman Irani and has a line up of guests from all areas of the world like authors, business tycoons, sports star and anyone who has turned their life around from struggles to positivity. Allahbadia briefly explained that the biggest challenge in life for an individual is doing a self-evaluation and asking their inner soul that how they can make things bigger.

Ranveer is only 27 years old who has launched a digital company i.e. Monk entertainment which deals in content creation to digital talent management, social media management, brand marketing, and video production along with the co-founder Viraj sheth in 2018. It’s more than a year that the team is already managing some of Youtube India’s top talents like BeerBiceps, Be Younick, Flying Beast, Niharika NM, and Aksh Baghla. Ranveer tries to cover all topics such as grooming, fashion, motivation, managing personal finances, and entrepreneurship through his channels.

Youtuber and fitness expert Ranveer Allahbadia says that this is a good time to incorporate healthy lifestyle habits that one can be benefited from them in the future. Ranveer shares his depression story with his fans in which he told that he was too much addicted to alcohol due to which his parents were quite worried about his life and also had a breakup with a girl with whom he was in a long term relationship. On asking that what steps he adapted in his lifestyle which bring a lot of change, then, he told that, first of all, the majority of the people focus on their negative points, although there are many positive points to be focused on and most of them don’t know their value which is the major issue with the whole generation. A lot of times this mentality happens because of the family members and the friend circle with whom they spend most of their time. In an individual, the big factor of his/her life is with whom they are spending the time i.e. their colleagues so firstly, they have to choose the people wisely with whom they will surround themselves.

He also emphasizes that firstly people have to cut out negative things from their life. Also, he told the people to follow a simple practice of focusing their mind and energy by adopting the conscious eating lifestyle. He also suggested to follow such type of regimen will help a person to closely monitor the signal of the body which is being sent to their brain. Nowadays, everybody consumes information so much that they tend to stay hooked to screens up until the minute before they sleep. The key step to sleep well is to keep away from the screens at least an hour before you sleep. He also says before sleeping always meditate as per their comfort and focus on their breathing, which helps an individual to calm down their nervous system which makes them asleep. 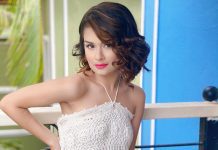 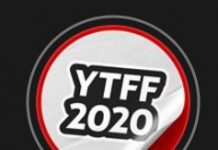 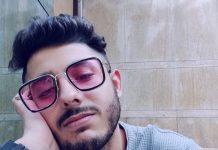 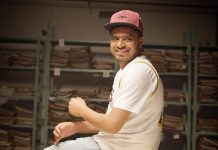 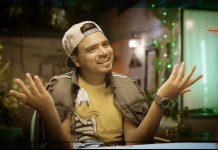 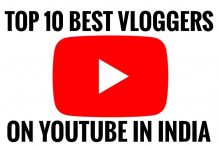