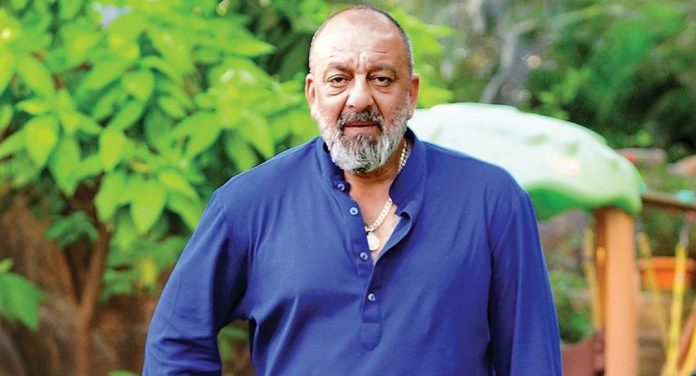 As we all know, Sanjay Dutt is suffering from lung cancer, he’s about to begin his 3rd chemotherapy this September. Currently, Sanjay Dutt is in Dubai with his wife, Maanayata and their twin – Iqra and Shahraan, but their short holiday will be ending soon as he needs to come back to Mumbai for his chemotherapy which will be starting from 30th September.

Fighting against lung cancer is not easy and he’s been doing it really well. He did good with his early 2 chemotherapy and his fans wish him all the luck this time as well. After the first chemotherapy cycle was over, Dr Jalil Parkar said, “It is not yet known how many cycles will be required.” Chemotherapy is not easy and fighting lame cancer is like another war.

The shooting of many films is pending as everyone is waiting for his recovery. One of the sources says, “Producers of Sanjay’s upcoming films have extended good support and want him to recover first. He completed ‘Shamshera’ though, which just required him for minimal patchwork.”