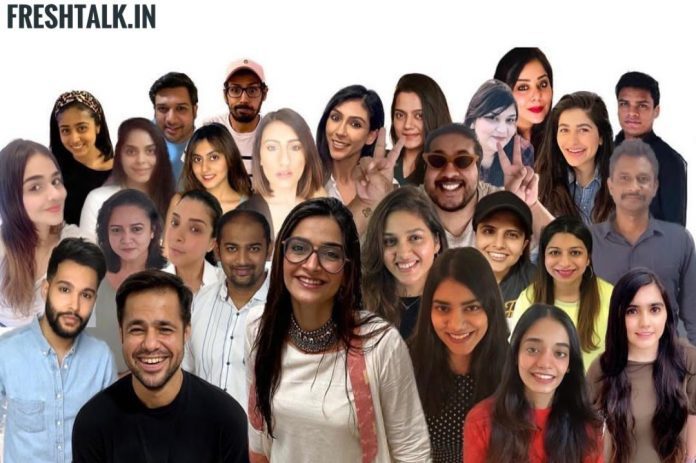 Her team made her an awesome video! She is looking super cute in this video. She thanked her team by sharing a video on Instagram and wrote in a caption, “My team made me an awesome video! To the best team in the world… I miss you guys so so much… thanks for making the best video ever. I can’t wait to see all of you and hug you tight. Hopefully, soon! Love you so so much”.

The beloved actress Sonam Kapoor also thanked her families and friends by sharing their wishes on the Instagram story and thanked them. Yesterday social media was showered with her birthday wishes. She enjoyed her birth