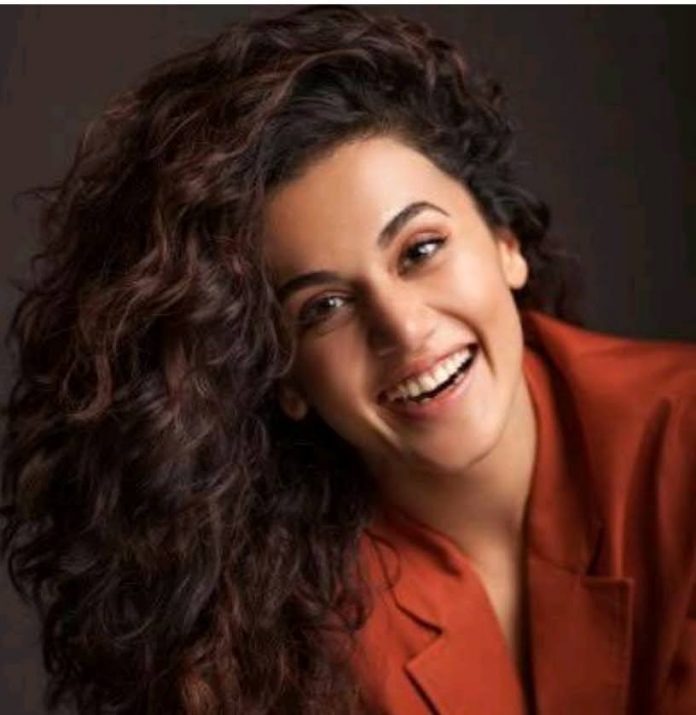 Taapsee Pannu is an Indian actress who is working in both Hindi and Tamil films. She was born on 1 August 1987 in Delhi. She is a Punjabi descent. She completed her schooling from Mata Jai Kaur Public School in Ashok Vihar, Delhi. And completed her graduation in the branch of computer science from GuruTegh Bahadur Institute of Technology, New Delhi. She worked as a Software Engineer. Later she selected for Channel V’s talent show Get Gorgeous. That field introduced her to many Tv commercials and won several awards during her modelling days. She endorsed brands like Reliance Trends, Coco-cola, Motorola, Airtel, Docomo and more.

She also appeared on cover magazines Just For Women and masters. After few days she lost interesting in modelling as she didn’t get any recognition through modelling, so she thought that acting may give her a recognition so she made her first debut film in Telugu Jhummandi Nadham and later she starred in few of the films like Aadukalam, Vasthadu Na Raju and Mr Perfect. Later she made her first debut in Hindi film Chashme Baddoor which was not much successful later she did many films like Pink, The ghazi attack, Thappad and much more. She won a Filmfare Award and Appeared in Forbes India’s celebrity 100 since 2018. She won six National Awards at 58th National FilmAwards Ceremony. Till now she won up to 24 awards for her acting in films.

Many of us miss our favourite places because of this lockdown Just like us Taapsee Pannu shared a post from her trip to Vatican city. Taapsee Pannu is flipping through her vacation pictures in lockdown and shared her memories in her social media. The picture shows her walking towards Saint Peter’s Basilica in Vatican City with her back to the camera and a small backpack on her shoulder.