Tara Sutaria is an Indian actress. Sutaria was born on 19 November 1995 to a Zoroastrian Parsi family. She trained in classical ballet, modern dance and Latin American dances at the School of Classical Ballet and Western Dance, Royal Academy of Dance.

She has been a professional singer since she was seven years old, she sang in operas and in many competitions, She received a bachelor’s degree in Mass Media from St. Andrew’s College of Arts, Science and Commerce.

She started her career in films in 2010 with Disney India’s Big Bada Boom. She acted as a mute girl in the film ‘Mar Javaan’. She will be next seen in ‘Tadap’ which is a remake of Telugu film RX100. Tara Sutaria has been surprising her fans with her beautiful pictures in social media. Today she shared a picture in her Instagram with a caption ‘Midnight polaroids’. 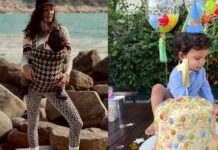 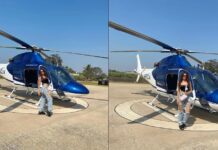 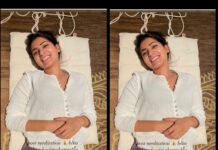 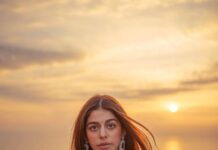 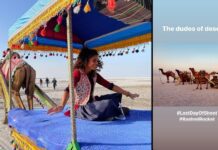 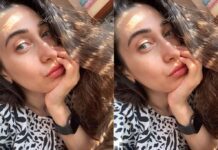