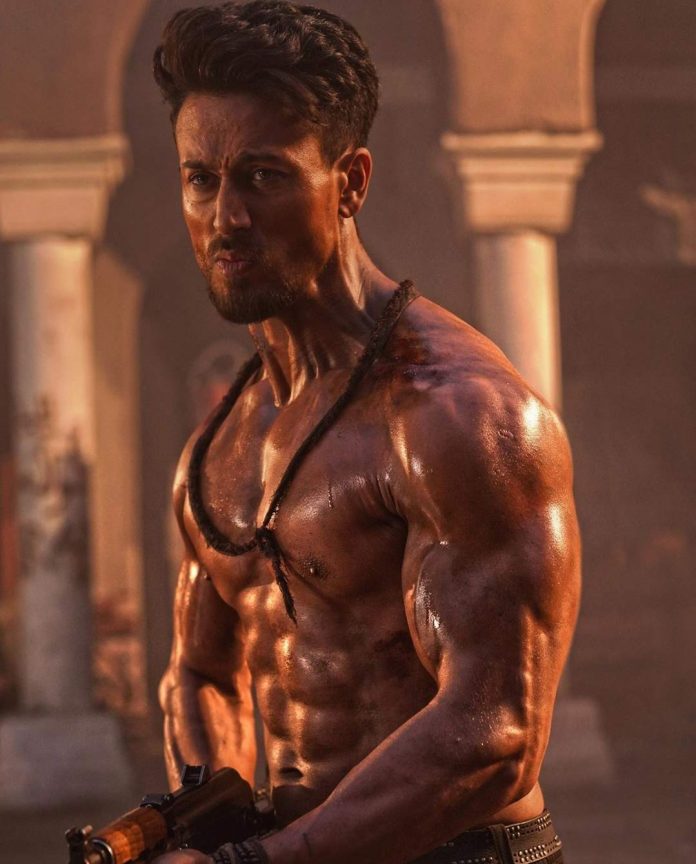 Tiger Shroff, an Indian Actor and a professional Martial artist. He was born on the 2nd of March 1990. His parents, Mr Jackie Shroff- actor and Mrs Ayesha Dutt- producer are very proud of his son Tiger as in only a couple of years in the industry, he made his own mark, his own identity.

His movies are always a blockbuster where he started his career with his debut movie “Heropanti” with Kriti Sanon earned him the Best Male Debut Award. And after that, Tiger Shroff, went on achieving the milestones in his career by doing amazing movies like Baghi, The Flying Jatt, Baghi 2, War. He has also been featured in Forbes India’s Celebrity 2018.

With not just his acting skills, but he even got a black belt in karate from the Kukkiwon – World Taekwondo Headquarters by the South Korean government. He even learned several martial art forms such as Kalaripayattu, modern kung fu, krav maga, silat in less than a year for his film baaghi.

Not just the martial arts or karate, he even does wonders when it comes to dancing. He goes under rigorous training to have moves like MJ or even just a feeling like him. He even joined a camp which was based in the US. In a movie, the director was asked to bring the dancers from the L.A and tiger worked with them for more than 18 hours a day.

He brings his heart out in whatever he chooses to do. Even when it comes to his body and his abs. He is a great fitness example for all the youth. He always posts his pre-workout or post-workout pictures or videos on his Instagram account. He mentions workout as his hobby too. He likes to spend time in his gym to maintain his body. He is praised a lot and the pictures and videos of goes viral within a fraction of moment.

The following video he posted on his story is just as perfect as the climate these days. With this type of videos, he motivates a lot of people and his fans love this side of him as well.