Vivek Devarakonda shared a beautiful video of his Mom’s 50th Birthday on his Instagram. He captioned the video “I’ll make sure you are happy forever 🤗❤️ Happy Birthday Mumma!”, while her Mom was batting and her two sons clapped for her.

Well, that video does prove that they are IPL fans and probably liked their home team Sunrisers Hyderabad. But who knows?

Vijay Devarakonda is an Indian actor and producer known for his works in Telugu films. He was born to Govardhan Rao and Madhavi Deverakonda. His younger brother’s name is Anand Deverakonda. He is from Achampet, which is in the district of Nagarkurnool, Telangana.

He spent most of his childhood living away from his family.

In 2011, he debuted in a romantic movie called Nuvvila.

He got to fame after his role as a supporting actor in the new age drama called ‘Yevade Subramanyam’, which was released in 2015. 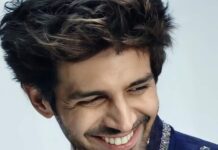 Kartik Aaryan OUT of “Dostana 2”, netizens accuses makers of NEPOTISM. 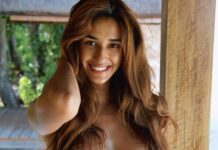 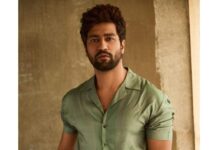 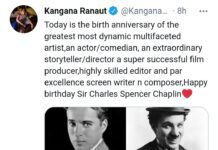 Kangana Ranaut is all praise for “legend” Charlie Chaplin on his birth anniversary. 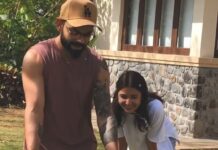 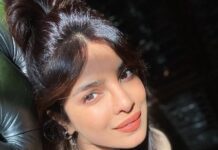 Priyanka Chopra is grateful for her “country life”, shares a glowing SELFIE.