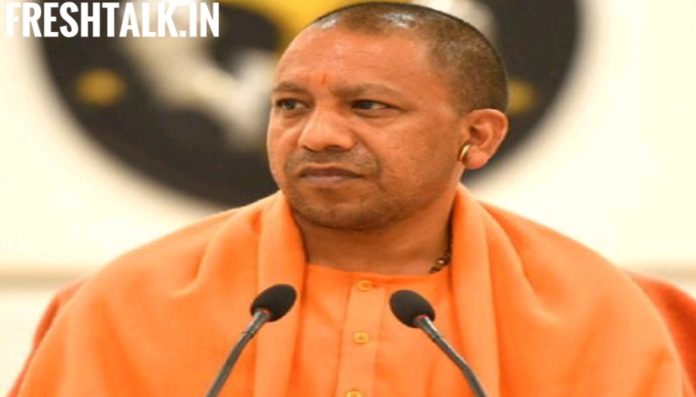 The Uttar Pradesh, Chief Minister, Yogi Adityanath has ordered ‘attendance by selfie’ in all Kasturba Gandhi Balika Vidyalayas where many teachers had been found to be working under fake documents. The chief minister said strict action will be initiated if a teacher was reported to be working under one name and one document. The government has strictly ordered to check if any teacher is working on fake documents and fake names.

According to a letter issued to all Basic Shiksha Adhikari’s(BSAs) by the director-general, basic education, Vijay Karan Anand, it is now compulsory for all teachers to click and upload selfies of staff-teachers, warden and others on the ‘Prerna’ app. Those who fail to upload pictures will miss the day’s attendance and pay the letter states.

The app requires a teacher to click a selfie thrice a day with the students and forward it to the officials. The Prarthmik Shiksha Sangh has said that the mobile app would put the privacy so that the photos of women teachers could not be misused and leaked.

The female teachers said that uploading photos of them can be a threat to their privacy and is a violation of their fundamental rights. Moreover, the teachers believed that the decision to mark attendance through selfie was taken in a hurry by the government and it should be revoked.

“It is also not practical. They must ensure availability of android phones, electricity for charging and paid Internet before implementing this order,” said Pandey.