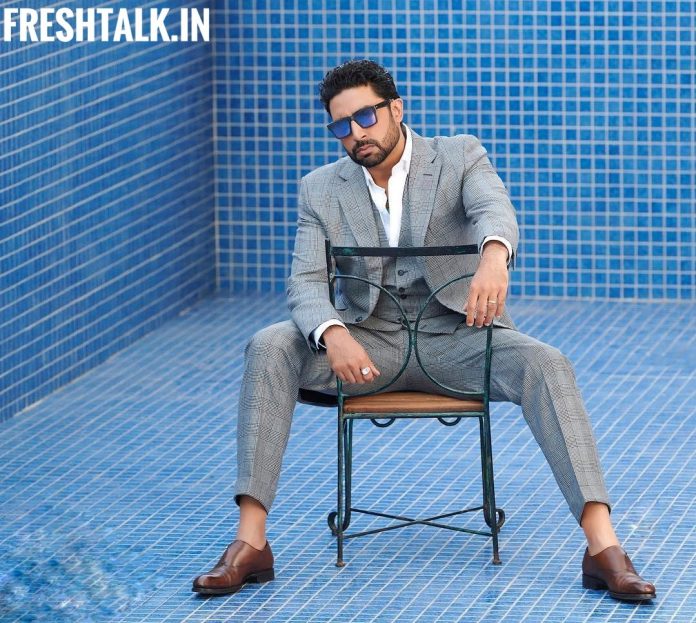 Abhishek Bachchan son of Amitabh Bachchan had started his career in 2000 with the film Refugee and continued his career. Recently he started posting his Bollywood journey on his Instagram which is of 20 years and today he posted a picture which depicts his characters in movies. He started this Instagram post with the name #RoadTo20.

Abhishek wrote ‘ Time flies when you are having fun ‘. Then he told about JP Dutta who was the director of refugee and Kareena Kapoor khan the heroine. He wrote ‘ JP Sahab was the best teacher, caring nurturing and has since been an amazing guiding force for me. The entire cast and crew were so patient supportive and encouraging. My love and respect for all of them is bond less thank you ‘.

Then Abhishek thanked his family for being with him and not pressurizing, burdening with expectations They were giving their feedback every time when they felt it is not a good performance or it is a good one, they rectified his mistakes and supported him. At the last Abhishek told “But now this is sounding like the end… nowhere near it. As I said, I am just getting started. And “miles to go before I sleep”.
Like the great Sinatra said “The record shows, I took the blows And did it my way!”#TakeTwo.