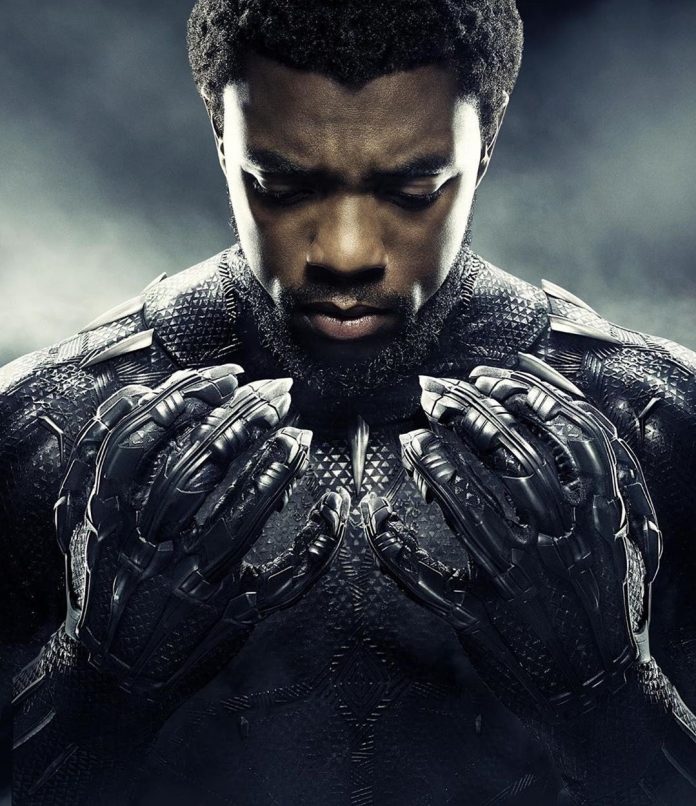 Just because she did not post anything in social media about Chadwick Boseman, people started giving her threat messages and as a result, She deactivated her Instagram account. She would have definitely felt bad about his demise; it doesn’t mean only when people post it on social media they are feeling bad for something. Their grief need not be public.

Ashish Chanchalani , a very famous YouTuber who has about 20.3 million subscribers in his youtube channel at first used to make comedy videos to entertain his audience and later he started talking about various social issues. He started giving his voice against various issues which does not satisfy his concise.

He now gave his voice against online validation because of the incident that happened to Elizabeth. He posted stories in his Instagram account to support Elizabeth and to see how much support he got from his followers against online validation. To his suprise not even one follower supported online validation in his dm’s (direct message). All his followers supported him and he was really happy about that. There is always two sides to a story – There are people who send threats and also there are people who feel bad for Elizabeth. She did not receive her support when she needed and that is why she deactivated Instagram , because one half of people who want to give voice kept quiet when the other half confidently threatened her.

Online validation has to stop, People should stop judging. We are in nobody shoes and we will never know what situation a person is facing or going through so maybe we should try to understand their scenario and help if we can but should never make it worse. It is easy to criticize but it is very hard to give your shoulders to others for support but when the support is given and person succeeds because of our support, there is no more satisfaction to oneself.