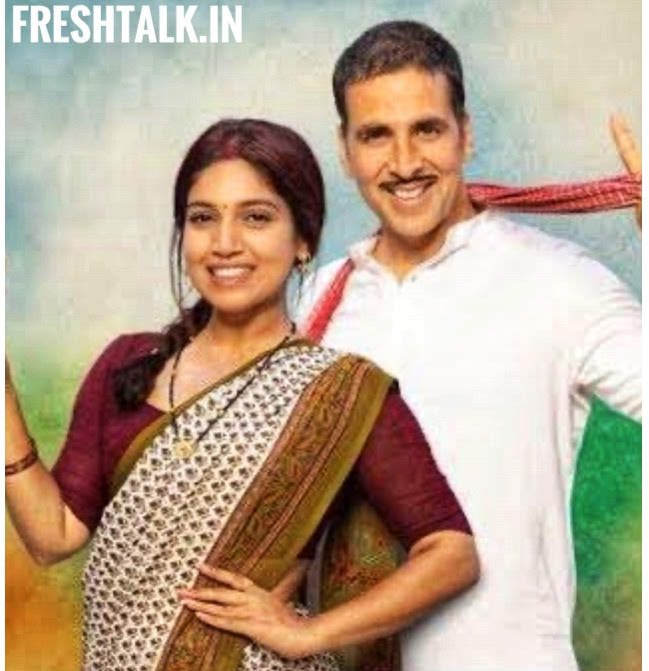 The campaign was launched at Collector Convention for Toilet Technology in Delhi. They focused on to collaborate with Toilet movie
pair Akshay Kumar and Bhumi Pednekar.

Ministry of Drinking water and Sanitation Secretary Iyer Parameswaran said, “Toilet Ek Prem Katha, which was seen and appreciated by rural and urban people across the country, to his participation in the twin pit toilet advertisement campaign for the Swachh Bharat Mission, Kumar has been a strong supporter of the sanitation movement underway in the country.”

This advertisement will be translated into several languages including Hindi on television.

This advertisement is supported and encouraged by the world bank to support this technology.