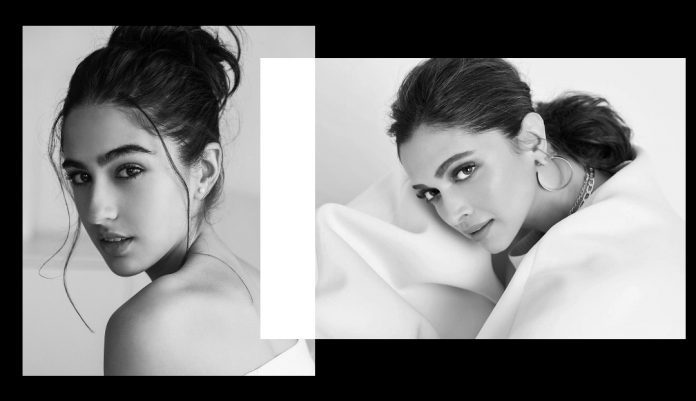 In some whats app chats, some actress was also found discussing the drugs. Rhea, her brother Showik Chakraborty, SSR’s manager Samuel Miranda, domestic help Dipesh Sawant, were also arrested by the NCB and continue to remain in judicial custody.