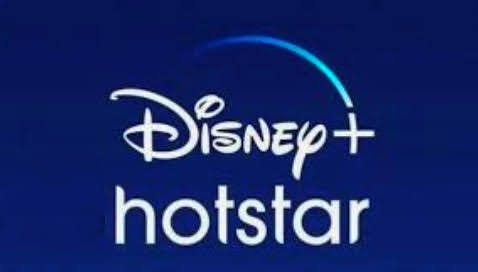 Disney launched streaming services Disney+hotstar in the month of April 2020. The service was available globally in about a dozen markets and was launched in India On Hotstar.

Disney offers a more affordable early that costs Rs399 up from Rs365 that includes movies from the Marvel Cinematic Universe, access to live sporting events, and wide catalogue of movies and shows and of course original source produced by Hotstar.

Hotstar which claimed to have amassed 300 million monthly users during the cricket season and last year has now decided to stop offering its free trial streaming services.

Subscribers of the streaming Service also called Disney +hotstar are able to get access to Disney originals in English as well as several local languages,life-supporting events, dozens of TV channels and thousands of movies and shows.

Netflix begins to bring the streaming quality back to normal