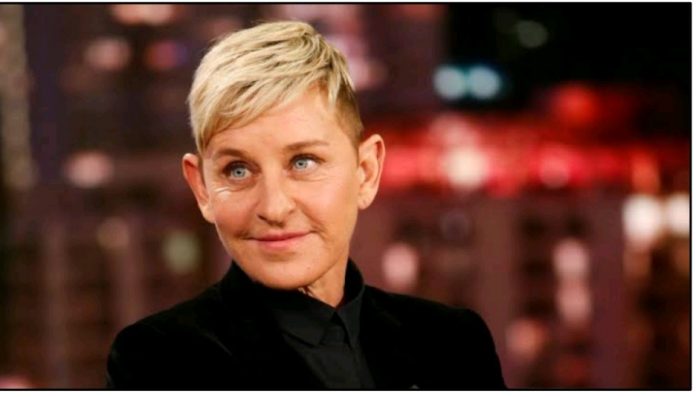 Ellen Lee DeGeneres is an American comedian, television host, actress, writer, and producer. She was born on 26 January 1958 and raised in Metairie, Louisiana, to Elizabeth Jane, a speech therapist, and Elliott Everett DeGeneres, an insurance agent. She started her career in 1980.

Then by 1986 she starred in a show The Tonight Show Starring and starred in Mr Wrong, EDtv and The Love letter. She provided the voice for the role of Dory in Finding Nemo and Finding Dora. She is the first actress to win Saturn Award for Best Supporting Actress for the voice of Nemo.

She starred in the sitcom Ellen from 1994 to 1998 and hosted The Ellen DeGeneres Show, since 2003. As many people were fond of the show “Friends” so HBO channel has announced ‘Friends’ reunion available from May 2020. All the six stars in the show took up their Instagram and posted a poster of Friends with a caption “It’s happening”.

Many rumours came that the show will be hosted by Ellen DeGeneres. In an episode of Andy Cohen’s SiriusXM show, Lisa Kudrow was asked about the reunion and evoked Ellen’s name. Although it was not officially confirmed. But the chance was high in the list of potential hosts.