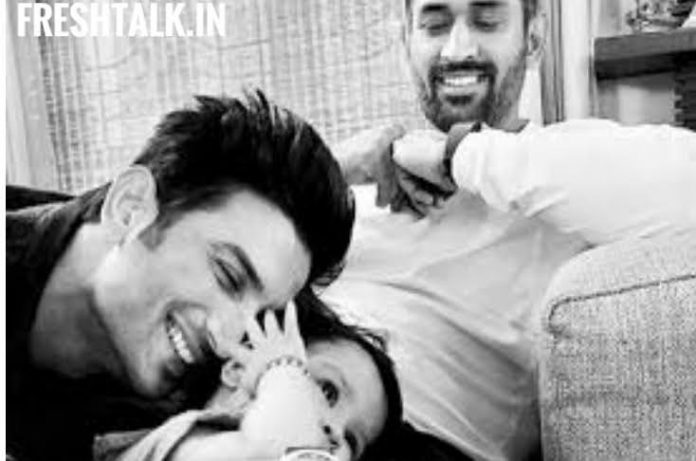 The incident that grieved everyone. Bollywood superstar Sushanth Singh Rajput, who starred in the famous film ‘MS Dhoni untold story’, was found at his Bandra residence in Mumbai and police suspected suicide. He is just 34 years old. The actor was reportedly found hanging by a domestic help who raised alarm. Still, no suicide note is found.

As soon as, a huge crowd has gathered at his Patna residence. The news of his death came through telephone by Sushant Singh’s caretaker, Lakshmi Devi. Bollywood stars are sharing their grieves the demise of a superstar. Dhawan shared a lovely picture of him and captioned the post, “lovely memories”. Kareena Kapoor and Saif Ali Khan released a joint statement. Praying for Sushant Rajput, they wished strength for the actor’s family.

Hrithik Roshan says his heart goes out to Sushant Singh Rajput’s family and loved ones. Shilpa Shetty shared a pic with him on Instagram and grieves in a caption, ‘Just can’t believe this! ………. RIP Sushant. While Anil Kapoor grieves the demise in his story by saying, “It is shocking and incredibly heartbreaking to hear about Sushant… I didn’t know him personally, but I’ve watched his films and it was clear to see how talented he was….

The fact is, we never really know what anyone is feeling deep in the recesses of their hearts….if you feel like you’re drowning, please please reach out to someone you trust, whether that is a friend, family member or a professional…. According to a report by WHO, 6.5% of the Indian population suffers from serious mental disorders.