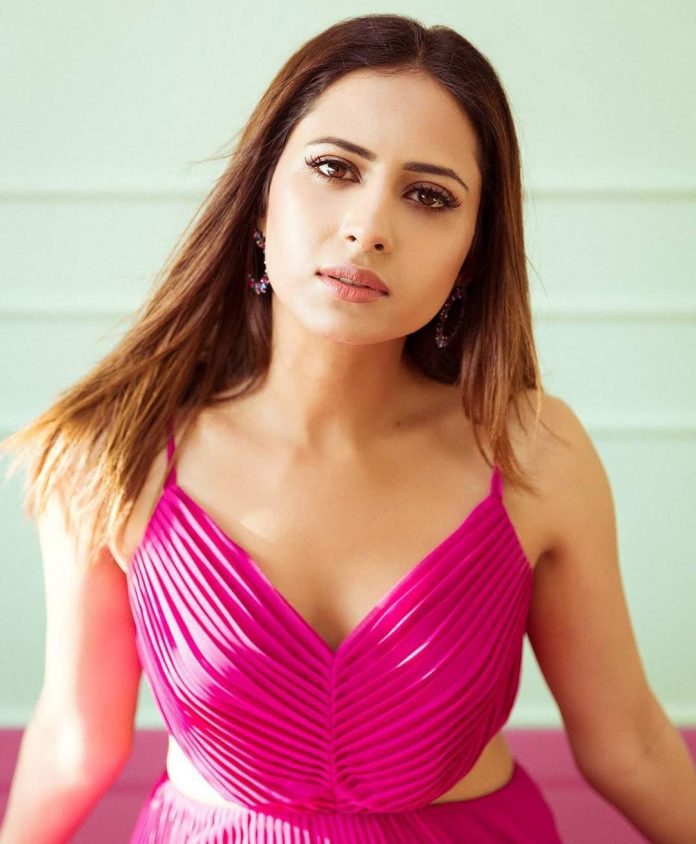 I don’t think she even needs an introduction. The minute you hear her name, Punjabi songs will start playing in your heart, and you will go full Bhangra mode. She is the superstar of Punjabi Cinema.

Yes, I’m talking about no one other than Sargun Mehta! She is an actress. She is a model. She is a TV host!

She manages to win the hearts of not only us people but also manages to bag not one, not two but three awards till now! This female has received 3 PTC Punjabi Film Awards and 2 Film Fare awards! This is more than what other actors manage to win in their lifetime! Anf to top it off; she managed to do this all before the age of 32!

Kickstarting her theatre work right in college, Sargun Mehta began her first role in 12/24 Karol Baugh, funny story. She said in one of the interviews that she gained the role by accident:

“My friends and I from the theatre club were asked by one of our professors to audition for the role and I landed Neetu’s part.”

Well, what they say is true, who never know what life has planned for you in the future. Every turn is a surprise.

She has also debuted in popular award-winning films like Angrej, Love Punjab, Lahoriya, Qismat and Surkhi Bhindi. Her film scheduled to be released in 2020 this year is Sohreyan Da Pind Aa Gaye.

Tuning 32 today, Sargun Mehta has the spirit as excited as that of a 7-year-old. She takes every step in her life and acting career with a lot of zest and zeal.

There is obviously a lot to be done and achieved and she plans to live a life full of excitement and adventure.

On the occasion of her birthday; Sargun Mehta has posted an Instagram video with all her friends and family, giving her tribute on this occasion.

We wish her All the Best for all her future endeavours and the lovely surprises that the future holds!