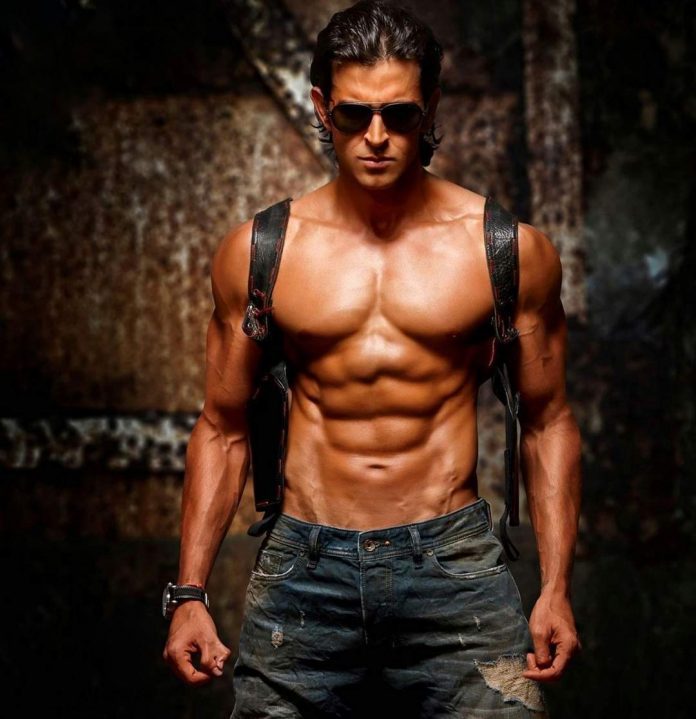 Hrithik Roshan is a well-known actor in Hindi films. He has given many successful films in Bollywood and has established a different place for himself. His film career has been successful. He has also been honoured with Filmfare Awards 6 times. He is considered one of the most attractive celebrities in India. Apart from acting, Hrithik is also a stage performer and playback singer. His character has been well received by critics as well as the public. He is considered an expert in any type of roll. Apart from acting, he also wins people’s hearts with his dance moves and he is also recognized in Bollywood as a good dancer.

Krrish of Bollywood i.e. Hrithik Roshan is famous among the film industry as well as the common people due to his lively body and superb dancing skills. Apart from acting, he is also very famous for his fitness. He works hard to keep himself fit. His daily routine chart is very dedicated to a fitness routine. Due to the COVID-19, currently, everyone from the celebrity to the general public is locked in their homes and connected to each other through social media.

Hrithik Roshan continuously keeps on sharing some health-related posts on his Instagram. Recently he shared a story related to COVID-19 alarming update in India. Which says that “India’s total COVID cases are now second highest in the world with over 4.1 million cases and the last 1 million was crossed in just 13 days. India’s out breaking is the fastest in the world”this post was originally posted by the Journalist Faye DSouza and Hritik Roshan shared the same on his story.

All people are posting their pictures and videos on social media and motivating people to be patient in these conditions. Some people are posting pictures of keeping themselves fit at home, while some people are enticing people by putting pictures of cooking. Meanwhile, Hrithik Roshan has also shared a video on his Instagram account. Also, Hritik Roshan keeps on motivating common people for fitness and wellness he has told his fans that at one time he too had become very unhappy about his outsized body but he did not give up and showed himself to be fit.

In the last few years, the superstar has acquired a large number of fans not only across the country but across the world. From cricketers to Bollywood celebs, Hrithik has the highest fan following. Also in December 2019, UK polls named him as the sexiest man of the decade in Asia.