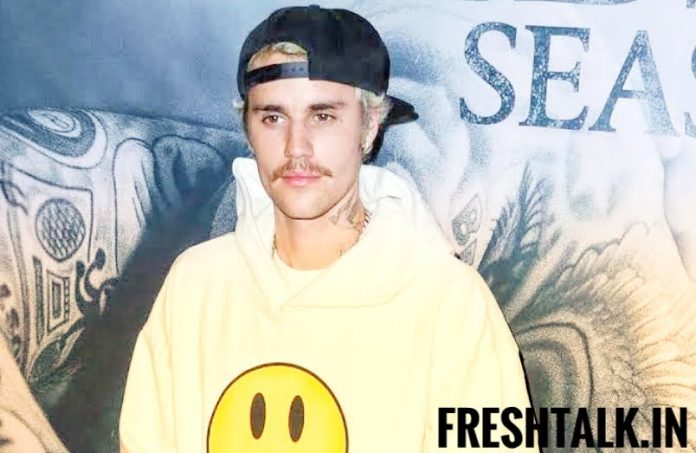 Justin Beiber is a Canadian singer, songwriter and actor. Justin Bieber files a defamation lawsuit against the two women who recently accused him on social media.

He files defamation against the two social users namely Danielle and Kadi. They accused him of sexual assault online in 2014 and 2015.
The allegations surfaced on Twitter earlier this week, with Bieber responding with a series of tweets saying that “Every claim of sexual abuse should be taken very seriously and this is why my response was needed. However, this story is factually impossible and that is why I will be working with twitter and authorities to take legal action.

Beiber tweeted a bunch of receipts and bookings that he claimed meant Danielle’s allegation could not be true. But the suit also claims that Beiber has “indisputable documentary evidence” to disprove the plaintiff’s “ outrageous, fabricated lies.”

The suit stated that the accuser is a fan of the musician. Beiber had earlier taken to Twitter to refute the sexual assault claims and had said that he would take the legal route to deal with the accusations.

The second accuser said that the 26 years old singer had assaulted her in New York City in the year 2015 while he was there to attend Met Gala.

Likewise, the reports saying that the alleged assault took place in a room of a five-star hotel but the documents from the court state that Beiber has never stayed in the said hotel and was instead staying at a rental property.