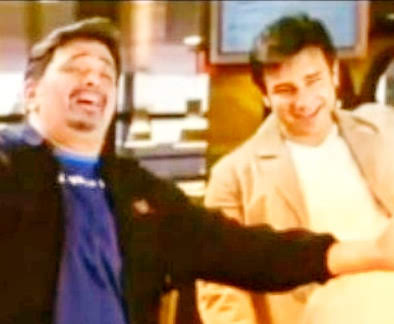 The Bollywood actress none other than Karena Kapoor shares an old picture of veteran actor Rishi Kapoor and famous music composer RD Burman along with her parents, Randhir Kapoor and Babita Kapoor.

As we all know on the last week, she shared a childhood photograph of Rishi Kapoor whom he used to call Chintu uncle and also posted a video of Rishi Kapoor with her husband, Saif Ali Khan, from the film “ Hum Tum.”