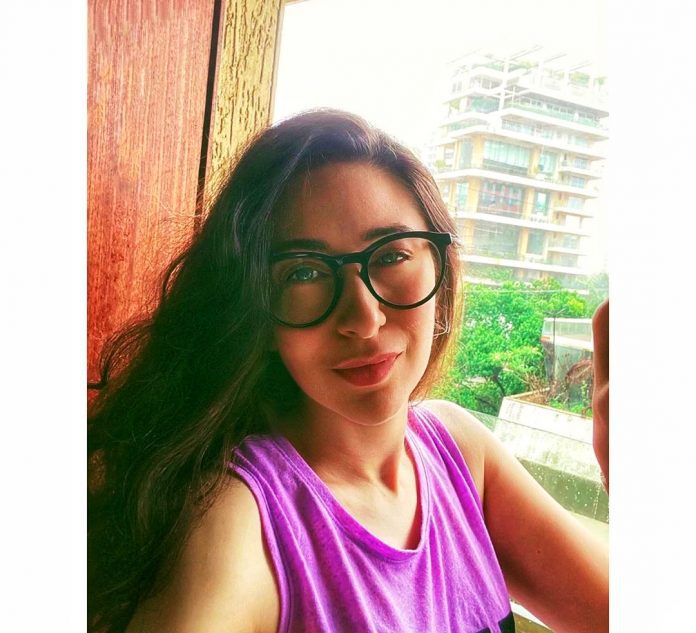 She is one of the successful actresses in the Bollywood industry. In 2016, her eight films have grossed with making more than one billion. Her style and her beauty made her a style icon. She earned a lot of awards like Filmfare Award, Zee Cine Award, IIFA Award, etc.,

Recently, a lot of celebrities keep posting their sunkissed pictures. In that list, she posted her sun-kissed picture. That was the most beautiful picture.

She shared the sunkissed post with her fans. The post was viewed by a lot of her followers. She is one of the actresses who is more interaction with the fan followers.